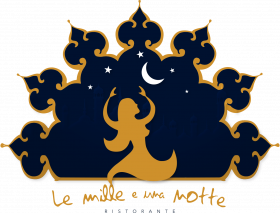 Le Mille e una Notte restaurant evokes a fairy tale of distant lands, a dream that recalls the colors of sand and oasis vegetation, which smells of spices and aromatic plants, cumin and cardamom, cinnamon and mint, which taste of rose and orange blossom.Le Mille e una Notte under the stars: this, animated by sounds that recall the sounds of ancient instruments and the traditional hospitality under caravan tents, for the traveler, always well received.In a frame of olive trees, under the stars of Rome. The thousand and one nights merge the Orient with the West, a Mediterranean shore to the other, in a fascinating and refined environment, recalling the fable of those sounds, those smells, those flavors.
BOOK A TABLE 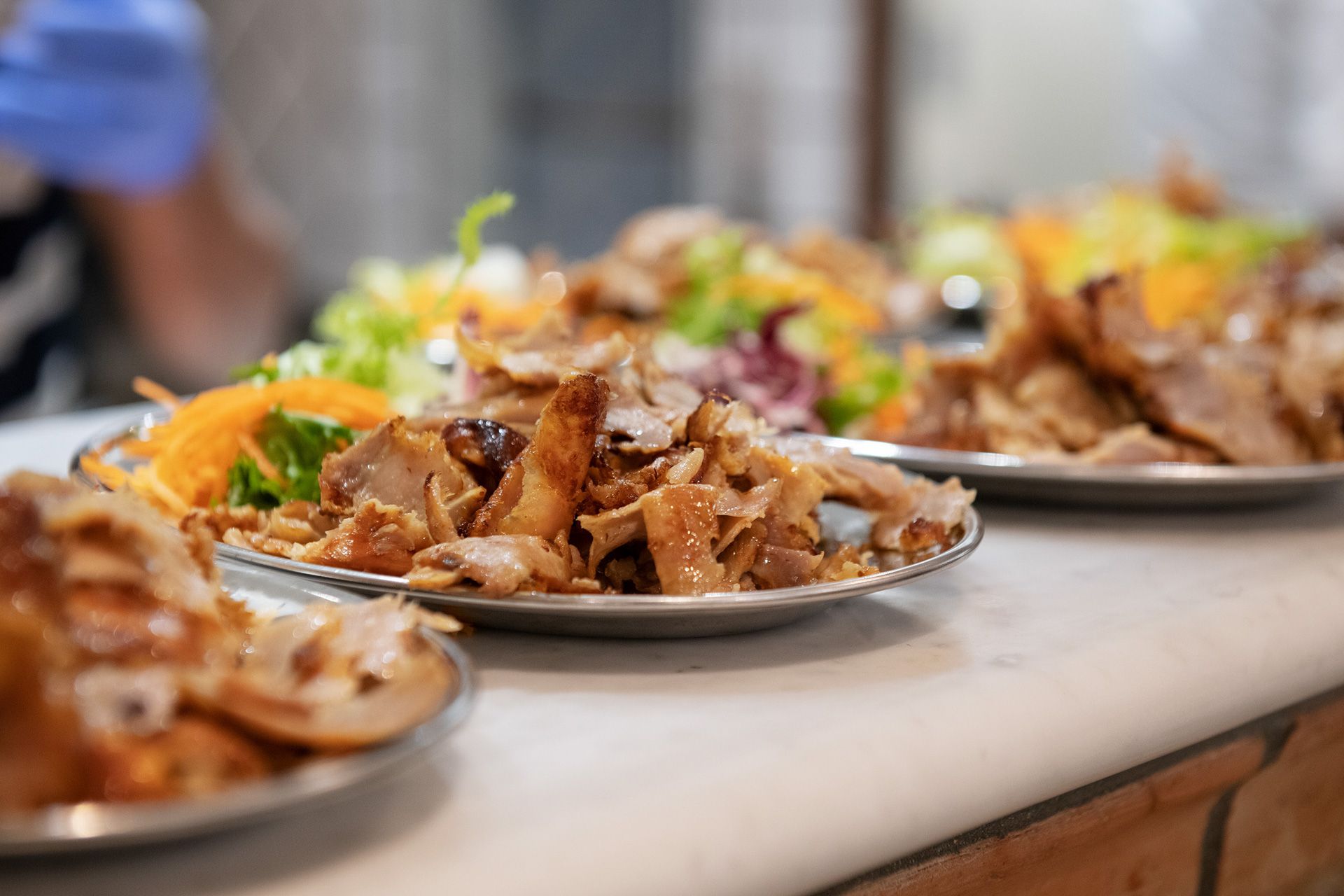 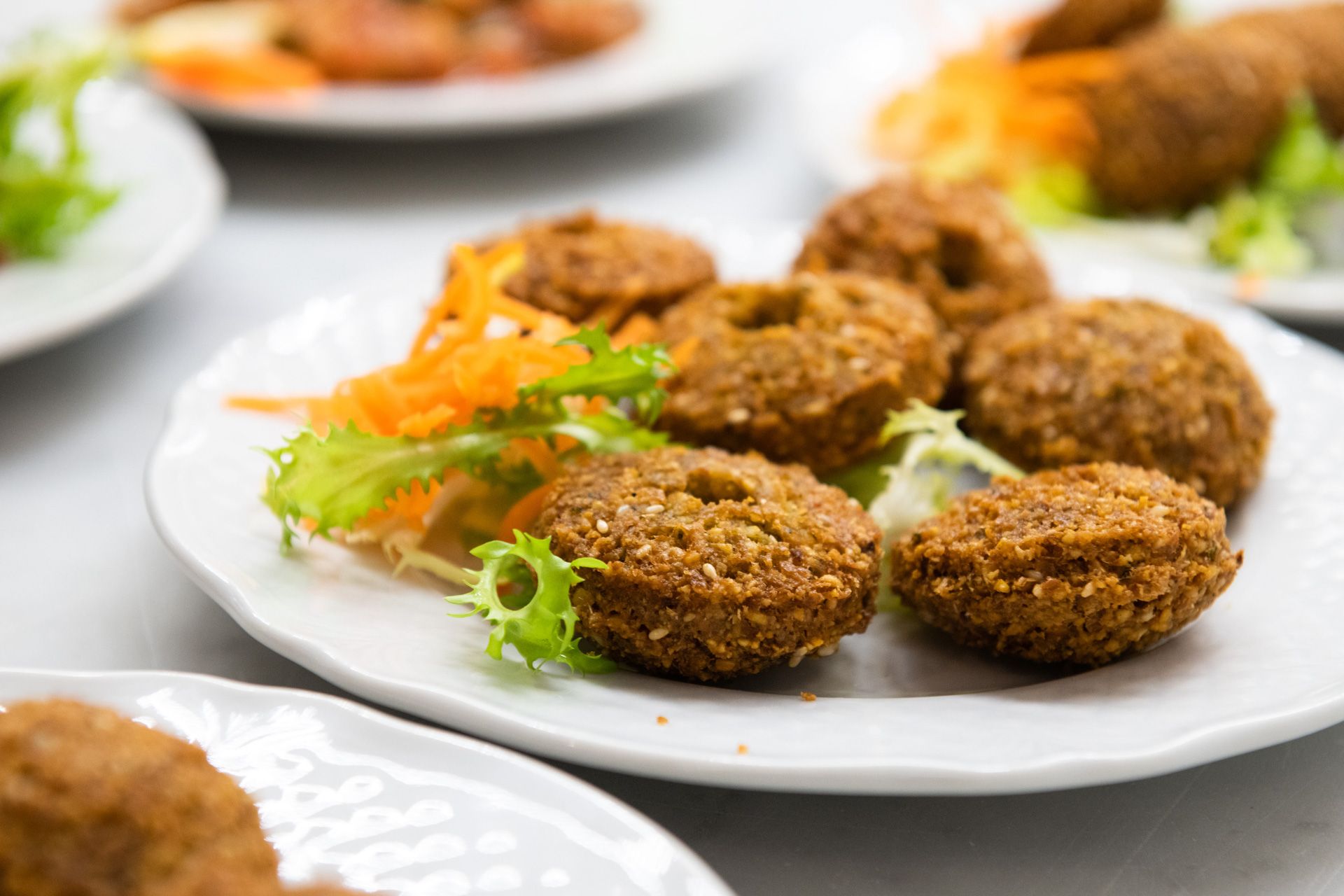